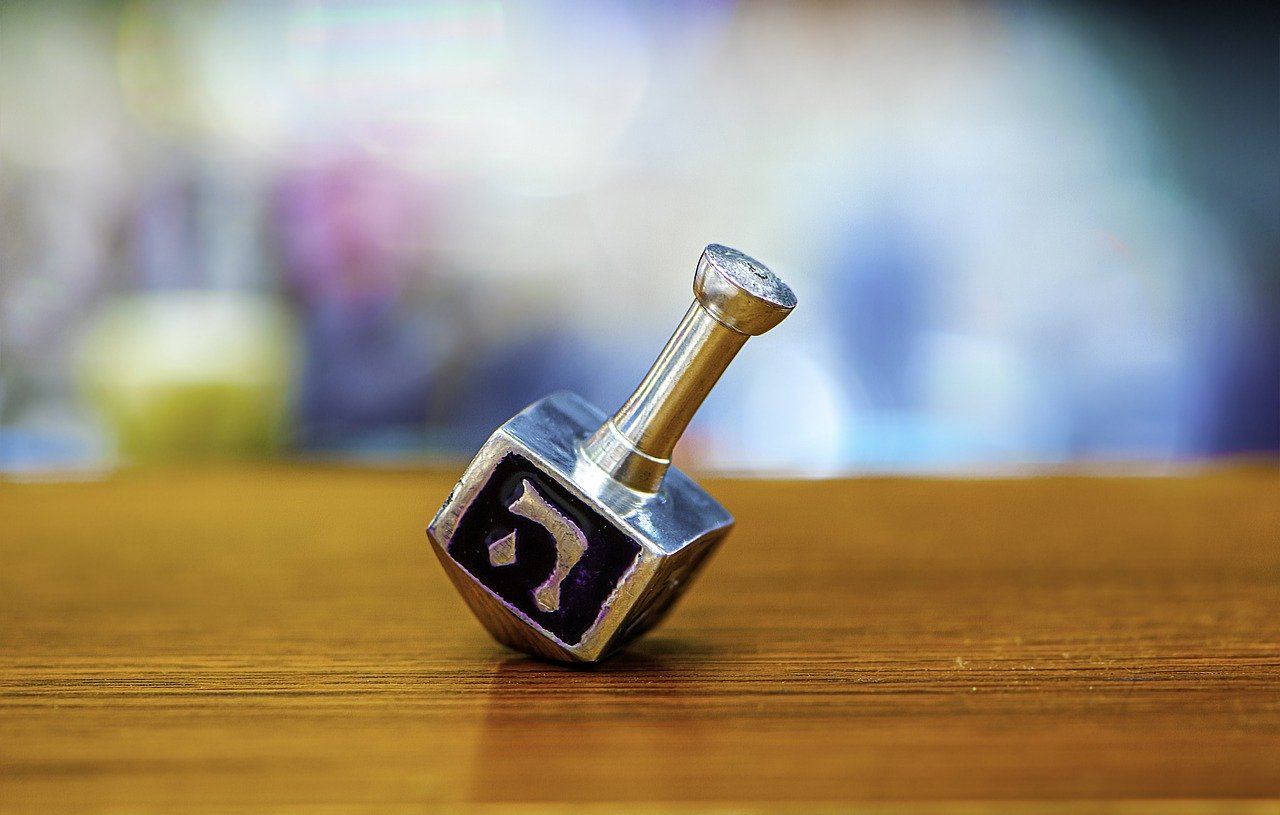 The holidays are coming up, and while Christmas might be at the forefront of most people’s mind, there are plenty of other festivals and celebrations going on. Chanukah is the Jewish eight-day winter ‘festival of lights’, and this year it’s from the 22nd to the 30th of December. Read on to learn a bit more about this wonderful festival and check out our ultimate guide to the best events to help you celebrate.

What Does Chanukah Mean?

The word Chanukah actually means inauguration or rededication. The festival is also known as Hanukkah and there is technically no right or wrong spelling!

What Is The Story of Chanukah?

Chanukah reminds Jews of a time when, over 2000 years ago, they won a battle against the Greeks to practise their religion freely. To celebrate, an oil lamp was lit in the Second Temple in Jerusalem and, despite only having enough oil to burn for one day, the lamp stayed alight for eight days. This is why the festival lasts eight days and why light is so important to the celebration.

How Is It Celebrated?

What Do People Eat At Chanukah?

There is lots of delicious food at Chanukah which is traditionally fried because frying things in oil is a reminder of the miracle of the oil lamp! Potato fritters called latkes and doughnuts are very popular.

Are There Any Other Traditions?

Yes! Kids play with small spinning tops called dreidels. The game originated when Greeks ruled the Holy Land and Jewish children weren’t allowed to learn Torah. They would meet with their scrolls to study and when they saw a Greek patrol approaching, would take out their dreidels and pretend to have just been playing a game!

The Ultimate Guide To Chanukah Celebrations

India Garrett
Things To Do
All Ages

Simply Capital! 7 Reasons Your Kids Will Love A Day Out At The Museum of London

India Garrett
Things To Do
Under 5s