The Top Musicals For Teens To See 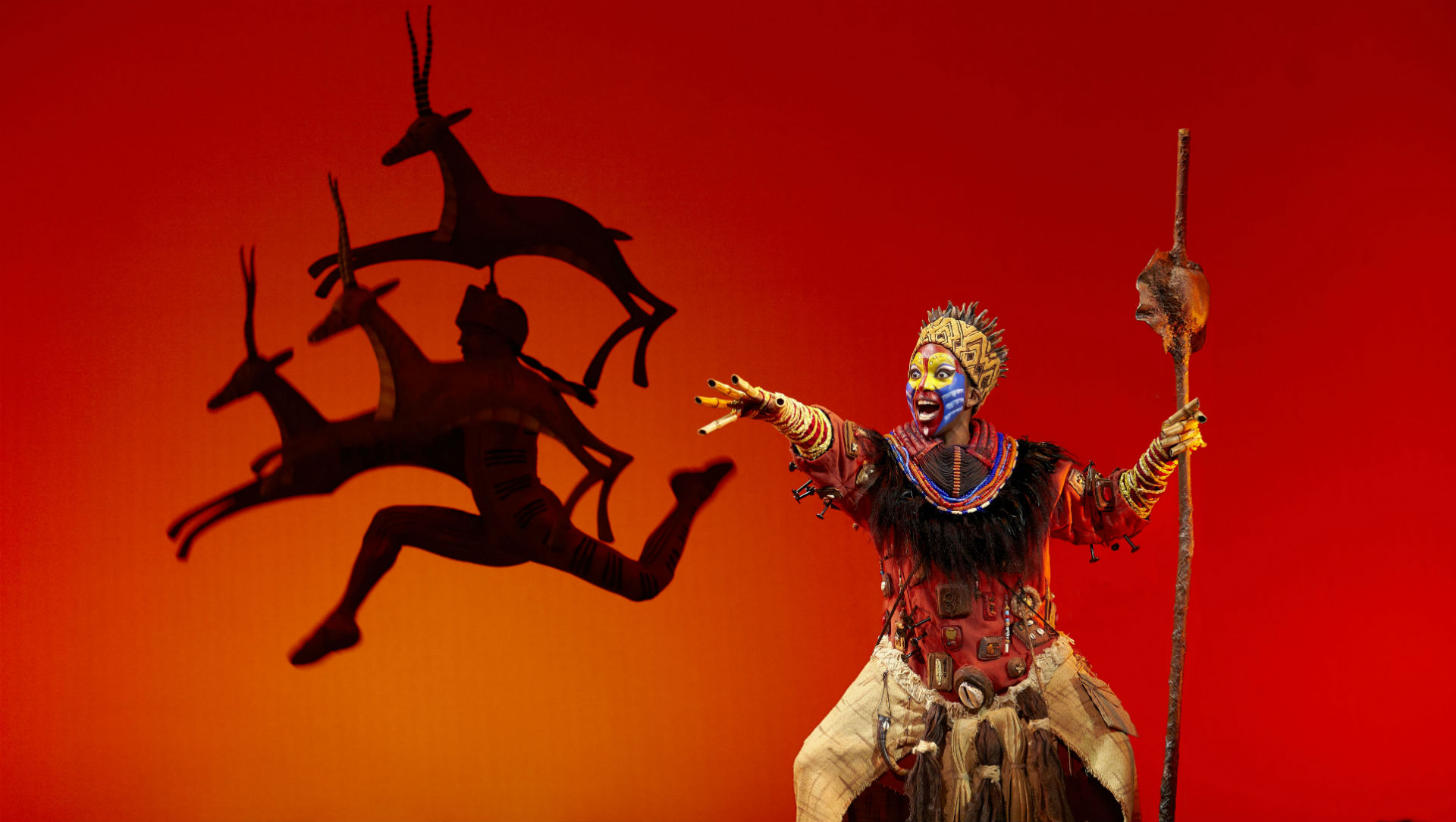 With Christmas coming up, it’s a great time to treat your family to a trip to the theatre, but with so many great shows on stage in London, it can be hard to work out which musical is the best one to go and see. We’ve put together a list of our favourite ones to take your teenagers to over the festive season!

This smash-hit musical has just landed in the UK after years of success across the pond in America. Dear Evan Hansen is all about learning to overcome your fears and accepting yourself, something so many teenagers can relate to. The music is brilliant and it’s a humbling and heart-warming production.

If you really want to feel festive then this is the show for you! It’s a feel good romantic comedy with incredible costumes, wonderful music and brilliant dancing. We’ve got 52% off so you’ll definitely be dreaming of a white Christmas!

The Lion King is one of the most moving shows on stage. From the moment the first animals appear, your family will be captivated, whatever their ages! With breathtaking costumes, incredible music and a sense of nostalgia for the classic Disney film, it’s a brilliant musical to go and see.

Head to the Adelphi Theatre to see what’s baking. Waitress follows Jenna as she tries to break out of her difficult life to find the recipe for happiness. If your teen loves big tunes and baking, this is the show for them.

This musical is a bit different, we can’t really say what it’s about because it changes every night! The incredible improvised comedy group, the Showstoppers, will have you crying with laughter and amazed by their incredible creative performance.

Based on the much-loved film, Once follows the story of two musicians coming together. It’s an uplifting performance full of joy and laughter, all about love and following your dreams full of joy, tears and laughter. Don’t worry if seeing it Once isn’t enough, we’ve got 13% off so you can justify going again and again.

Everybody’s Talking About Jamie, and you will be too after you’ve been to see the award-winning show. Based on the true story of one 16 year-old boy, it’s all about overcoming prejudice to be who you are. It’s very emotional and you’ll probably spend the whole musical between floods of tears and fits of laughter!

Head to see Wicked and learn what happened in Oz before Dorothy arrived. Meet Elphaba and Glinda as young witches and follow their slightly unexpected journey to friendship. The set and costumes of this one are particularly incredibly so perfect if your teenager likes to be wowed! Meanwhile, you can be wowed by 13% off.

This musical is based on the unlikely true story of how a small community in Canada took in 7000 stranded air passengers. Come From Away is a celebration of hope and humanity and supporting each other gets us through the most difficult of times.

Are you and your kids missing the summer sun? Head to Greece with the cast of Mamma Mia for the ultimate feel-good show. You may have seen the film, but nothing beats the live performance full of ABBA hits.

Perhaps a slightly unusual idea for a musical but a brilliant one nonetheless! Henry VIII’s six wives come together for this smash-hit production all about sisterhood and sass, this time it’s their turn to tell the story.

The musical adaptation of the 1980s pop culture film, Fame, is back on stage for a limited run. Follow the students of New York’s Highschool For The Performing Arts from auditions to graduation and everything in between.

The Ultimate Guide To Family Shows In London This Christmas

India Garrett
Things To Do
Ages 11-13

Welcome to Oz! 7 Lessons We Can All Take From Wicked The Musical

India Garrett
Things To Do
All Ages

5 Top Tips To Make The Most of London's Christmas Markets!